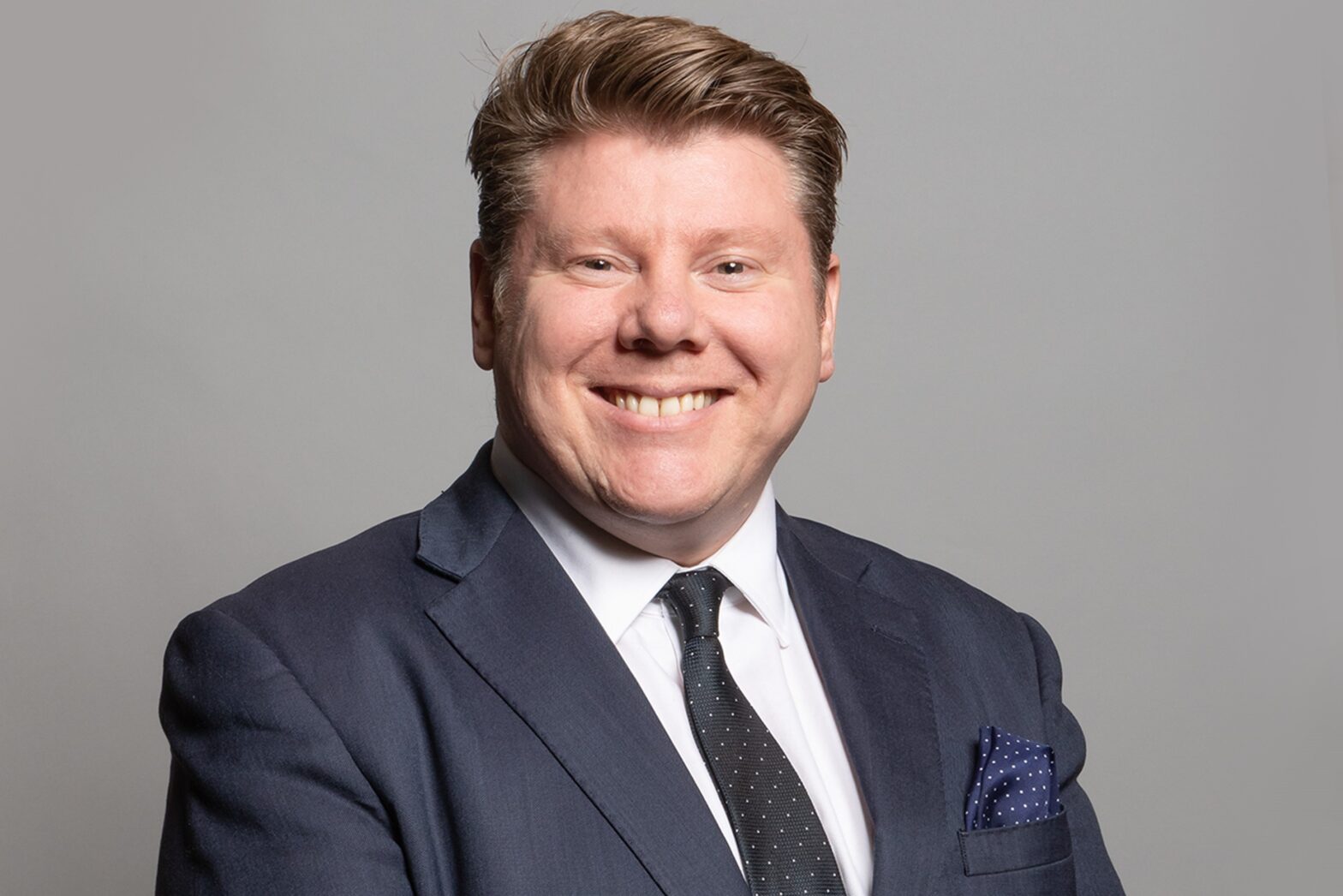 UPDATED: The Government has scrapped the title of a dedicated small business minister and instead bundled responsibility for SMEs as part of a much wider role.

Dean Russell MP has been appointed Minister for Enterprise and Markets in the Department for Business, Energy and Industrial Strategy, whose 16 responsibilities include postal affairs, consumer and competition policy and Pubs Code Adjudicator.

This is the first-time small businesses have not had a dedicated ministerial title since the last Labour government. Mr Russell’s predecessor, Paul Scully MP, was the parliamentary under-secretary of state for small business between February 2020 until now.

The concern for small business owners is that the new wider role signifies a downgrading of the importance of small businesses in the eyes of Government.

One anonymous source told the Times that scrapping the small business minister title a “kick in the tech for small business owners, which could barely have been worse timed”.

Previous incumbents include Margot James, Matt Hancock and Anna Soubry in 2010, when the small business minister role was considered important enough to attend Cabinet meetings. The role was subsequently downgraded to a more junior ministerial ranking.

The source continued: “If the government wants to signal that it is pro-small business, it’s strange to ditch the small business minister role. It sends a signal to 5.5 million small firms that now have no dedicated minister for the first time since the last Labour government. The post has gone from attending cabinet and having the ear of the prime minister, to being miles away from anything.”

That said, Paul Scully’s ministerial remit also included consumers and labour markets, as well as being minister for London – a role he still has today.

Reacting to the news that the Government has scrapped the standalone title of small business minister, previous incumbent Anna Soubry told The Times that said the government had made a “big mistake”.

“To have small businesses properly represented and recognised by the government is of huge importance,” Soubry told the newspaper. “Small businesses are such a huge part of the economy, they are the majority of businesses in the country … Too often their needs are somewhat swamped by those of big businesses. That’s why it was recognised they needed their own champion, as this big disparate group, that was the principle.”

The business department told the newspaper the fact that “small business” was at the top of Mr Russell’s list of responsibilities was significant and that claims the role had effectively been scrapped were “deeply misleading”.

Who is Dean Russell?

Birmingham-born Dean Russell studied physics as his main subject at De Montfort University. He has also worked as a rubbish collector, a cleaner and in night-time security.

He founded his own small business consultancy and was appointed a start-up mentor in 2018 by London & Partners as part of its Business Growth Hub.

He has also lectured on business and communications at universities including UCL, University of Birmingham and Ashridge (Hult) Business School.

Russell is the former vice chair for the Herts Federation of Small Businesses and a former member of the Hertfordshire Chamber of Commerce.

Russell became MP for Watford in the 2019 general election. He has a wide range of interests as a politician, including mental health and social care, human rights and is chairman of the Speaker of the House’s advisory committee on works of art.

Last year, he presented his Tips Bill to Parliament, which would stop employers retaining tips and gratuities intended for staff and instead share them out. Russell withdrew his bill after his predecessor, small business minister Paul Scully, reassured him that the Government would support his proposal. An official Employment (Allocation of Tips) Bill is currently working its way through Parliament.

According to Who’s Who, Russell’s recreations including painting, writing and playing the guitar. Indeed, he is the author of four children’s books and a business book on how to win client pitches. 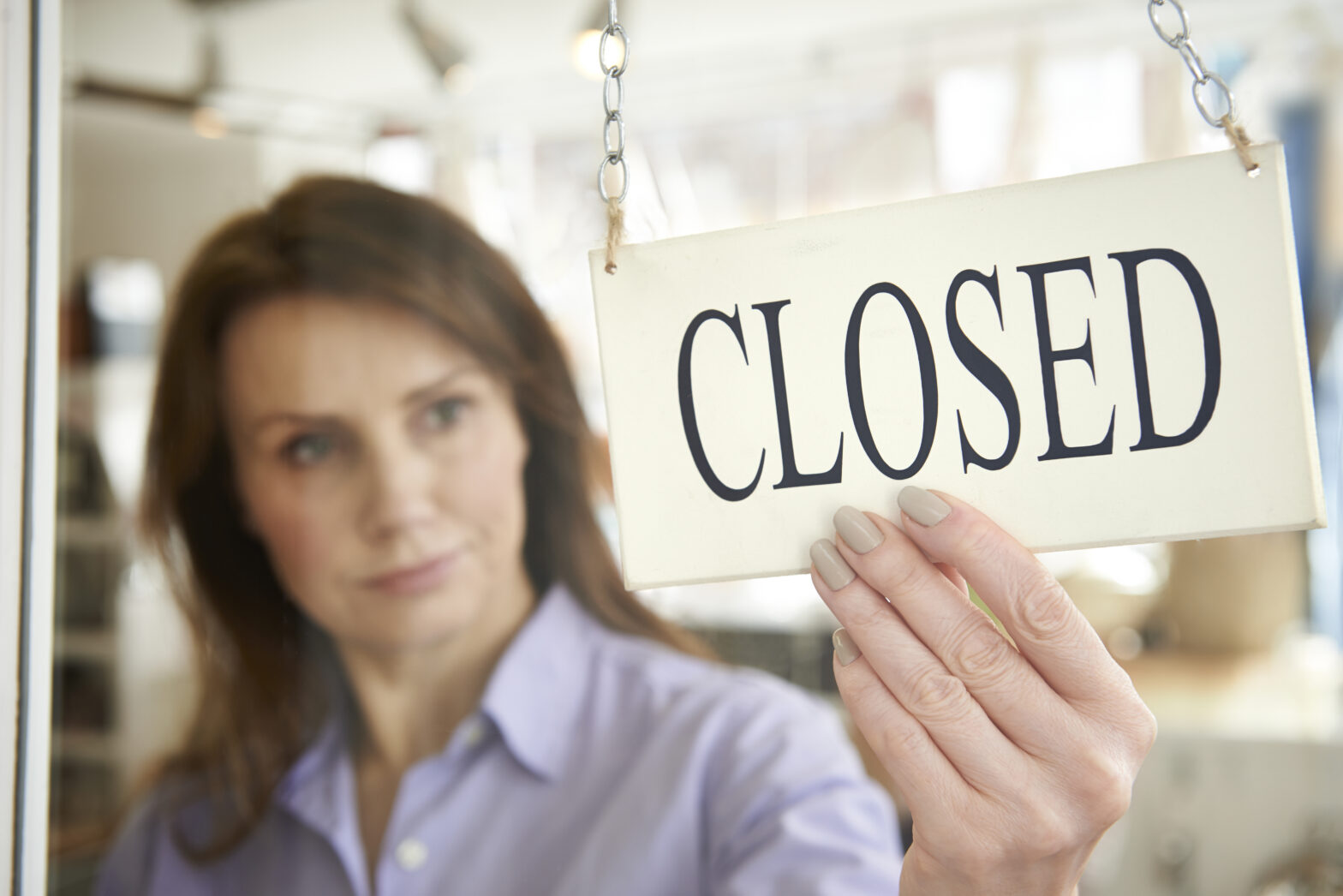 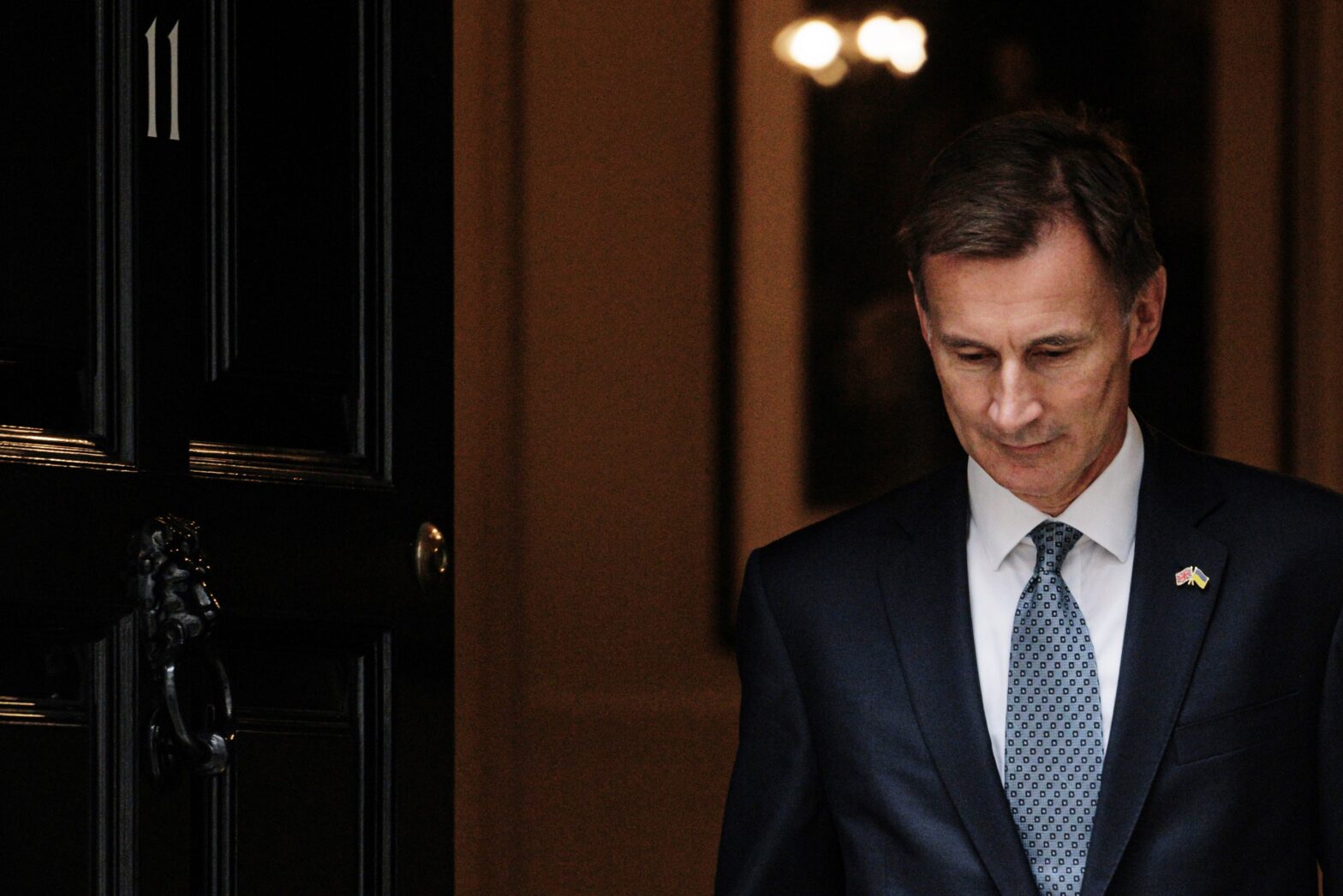 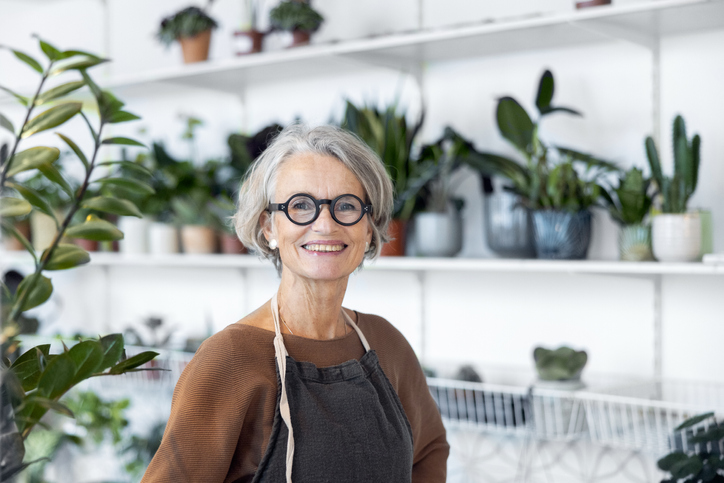 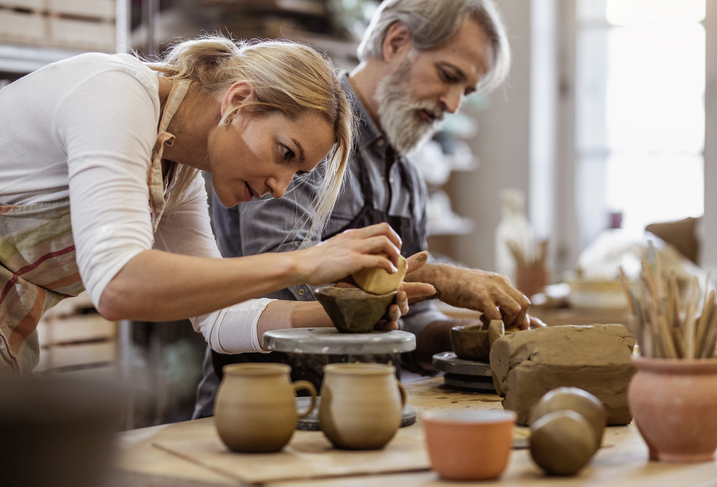 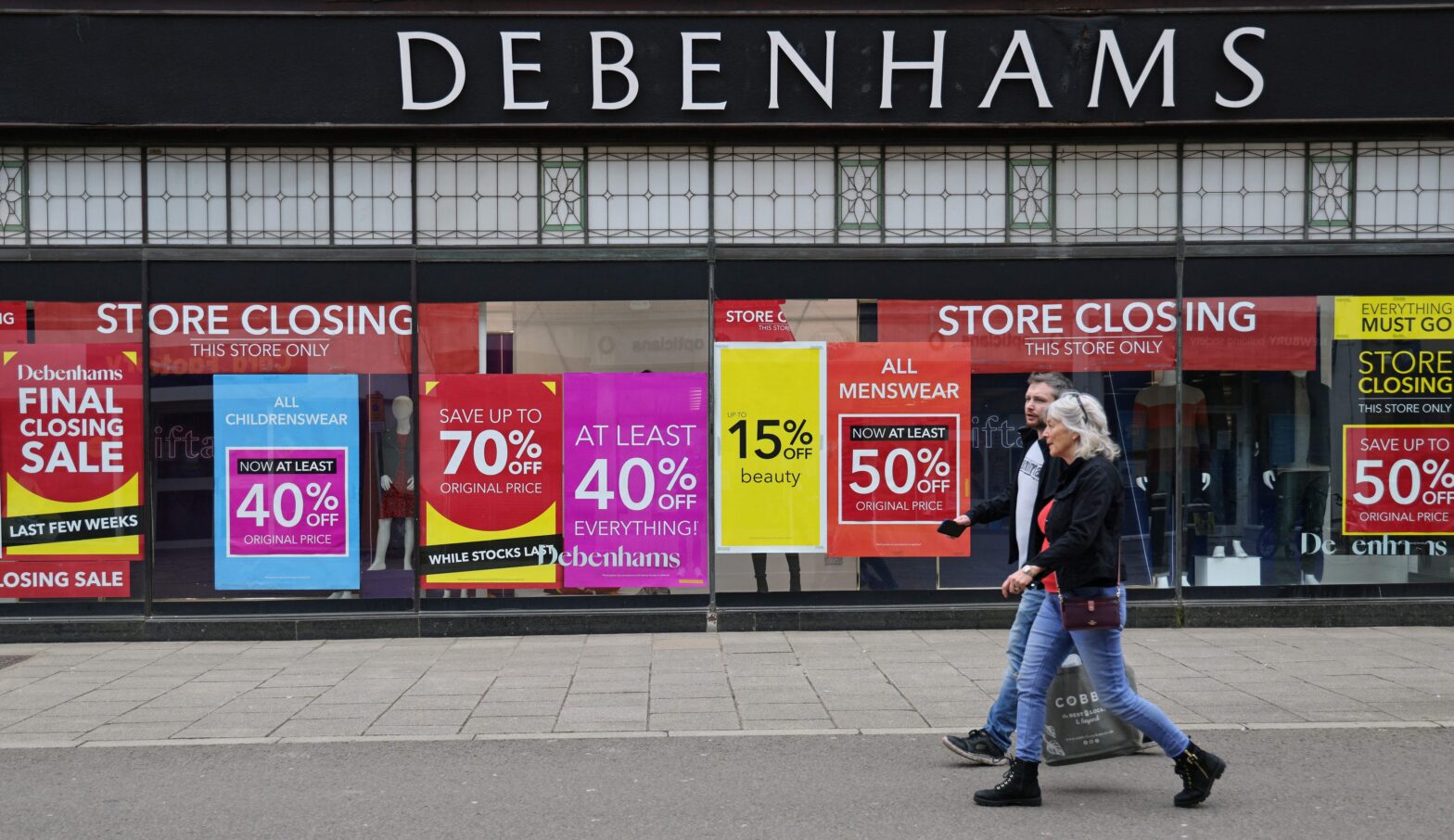